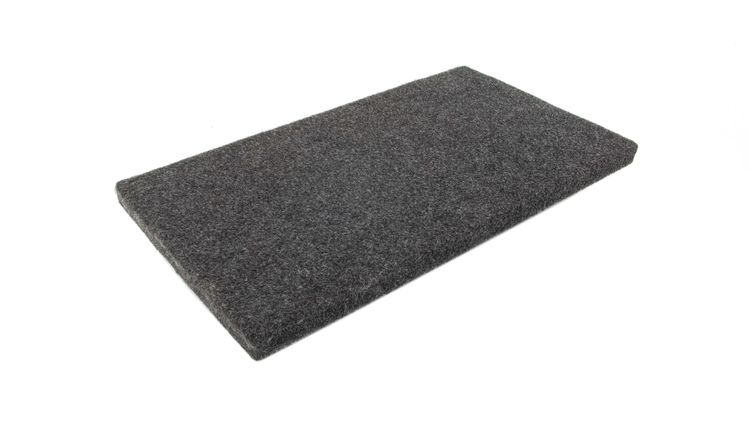 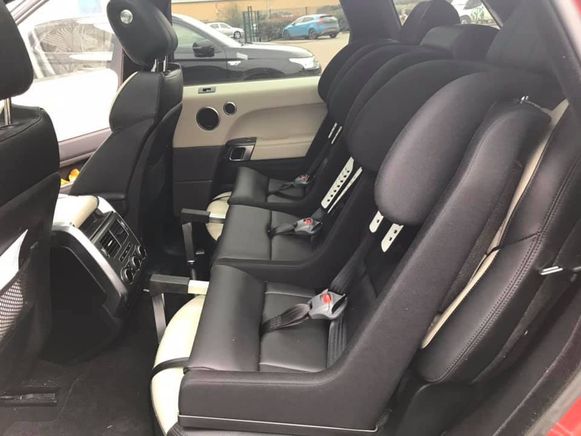 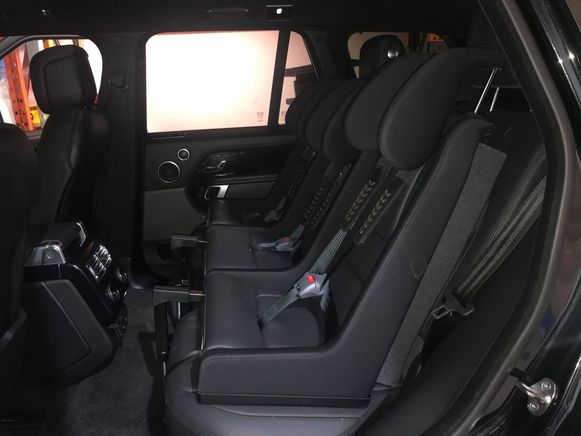 In many cars a spacer is required because of either fixed head rests or protruding wheel arches. In this case we use a hard foam which we upholster and it goes between the Multimac and your back seat. It normally will not be seen and doesn't push the seat further forward than the front of the seat base anyway.

Multimac has been developed and tested involving BSI, VCA (Vehicle Certification Agency) , TRL (Transport Research Laboratory). The British Government and The European Government as well as VTI in Sweden. It has been granted international patents and cannot be copied.

It all adds up to a unique multiple child seat that is safe, secure and made to the highest possible standards.

« Go back to the full Multimac range